A MESSAGE FROM JOE

I'm thrilled to be able to bring to you "Beyond The Supernova" on DVD. ZZ's stunning film is more than a documentary, it is an artform unto itself and it tells a unique story that only he could have discovered. It's a raw and revealing, behind the scenes look at a musician's cathartic, artistic process while on a world tour. The film combines beautiful, evocative imagary and music with a backstage pass to a rock band's romp through Europe and Asia. In addition to the DVD we've included the film's soundtrack with new original music from ZZ and myself, extended live tracks from the film, as well as ten bonus tracks. This has been a fantastic project to work on. Thanks to my team, crew and family for their great work and support. Enjoy! 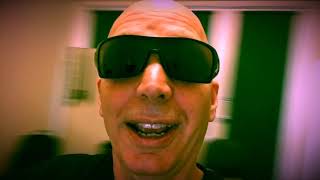 ABOUT THE BOX SET

Joe Satriani fans rejoice! At long last, the documentary "Beyond the Supernova" is available as part of an incredible box set commemorating the film's release on DVD. The collection, named BEYOND THE SUPERNOVA BOX SET, is packaged in a beautiful custom-designed acrylic box suitable for display and includes:

30 years after the release of his multi-platinum selling album, Surfing with the Alien, Joe Satriani searches for the next step in his career. "Beyond the Supernova" is a tour documentary that offers a glimpse into the mind of the guitarist. Join Satriani while he performs music from Shockwave Supernova through Asia and Europe as he looks back on his career. We learn of the autobiographical concept behind the record and how it plays into determining Joe Satriani's next creative step. We'll also go behind the scenes of the Surfing To Shockwave World Tour featuring performances from Joe, Mike Keneally, Bryan Beller and Marco Minnemann, as well as cameo appearances by guitarists Steve Vai and Guthrie Govan. (Duration: 58 min) 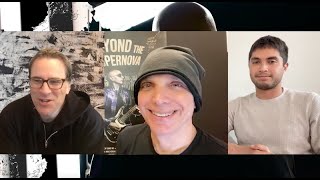 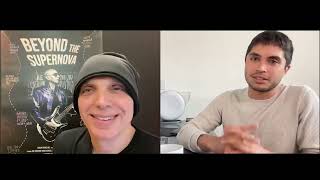 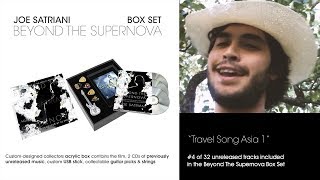 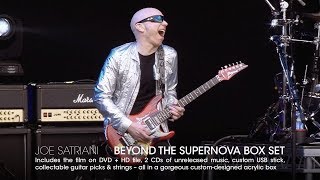 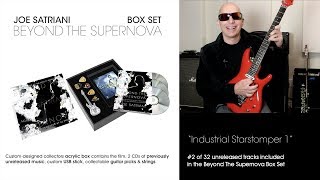 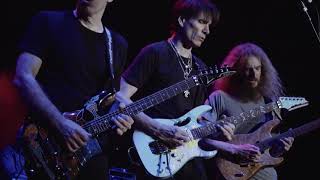 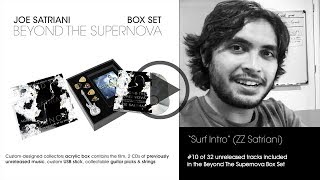 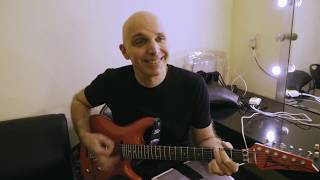 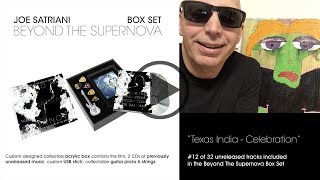 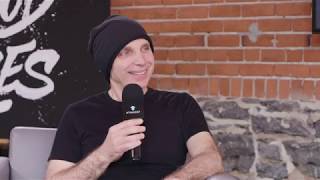 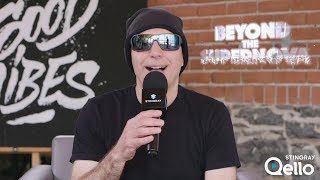 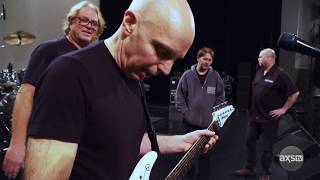 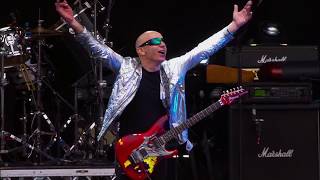 Film's Studio Tracks:
Recorded and Mixed by Joe and ZZ at Studio 21 and Ground Zeno
Mastered by John Cuniberti